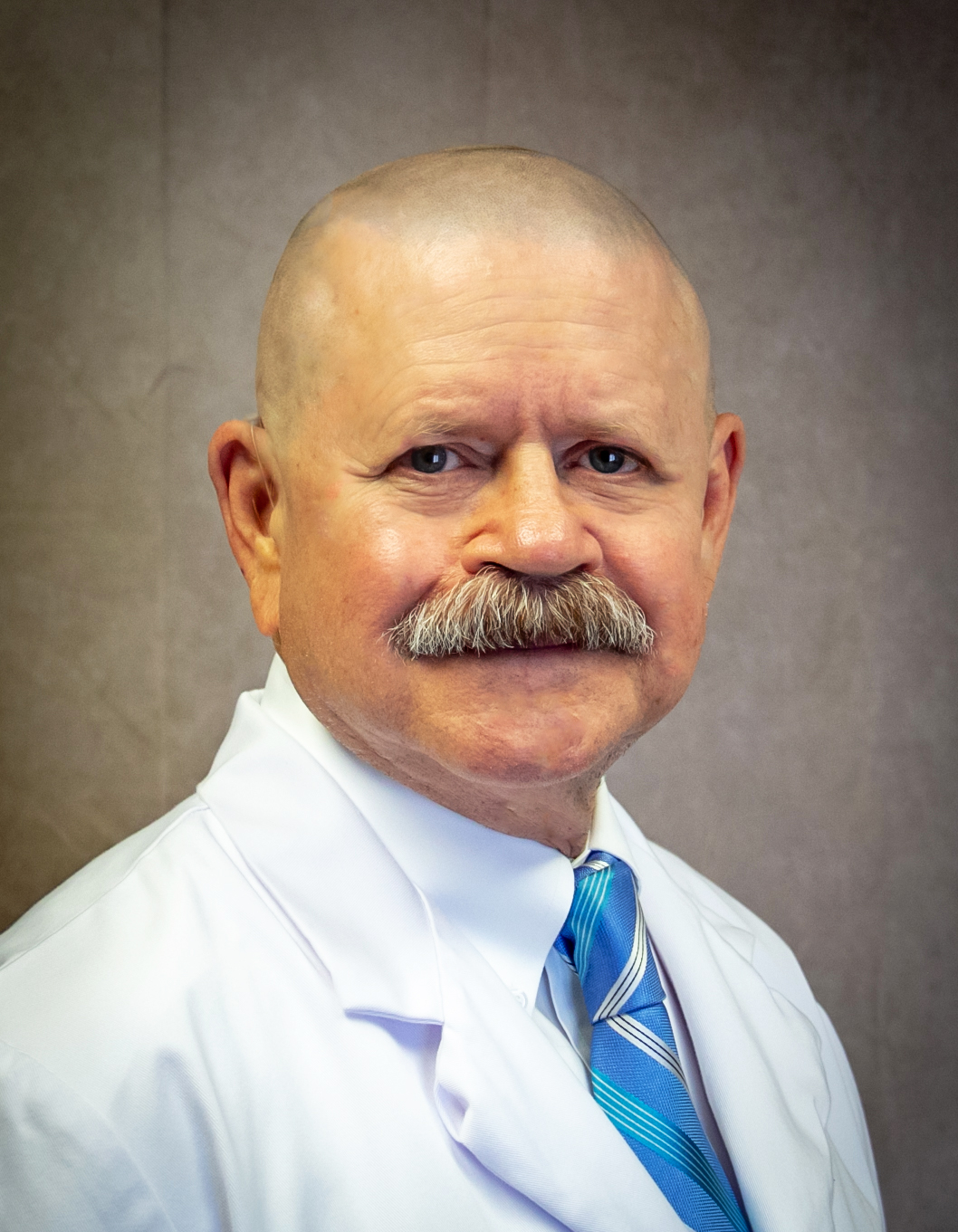 Dr. Donald Ross completed his undergraduate education at the University of Pittsburg and obtained his Doctor of Chiropractic degree from National University of Health Sciences. He is recognized as a leader in chiropractic on a state, national and international level. He has had extensive post-graduate training in orthopedics, radiology and medical peer review in addition to serving on State and National Boards as well as the Board of Trustees of the Texas Chiropractic College. He has twice been named Alabama Chiropractor of the Year and was awarded the Chiropractic Lifetime Achiever Award.

Diplomat, American Board of Chiropractic Orthopedists

Dr. Donald Ross Jr. completed his undergraduate education at the University of North Alabama and received his Doctor of Chiropractic degree from the National University of Health Sciences before joining his father at their Huntsville chiropractors’ office. He completed his residency in chiropractic orthopedics and holds diplomate status in the American Board of Chiropractic Orthopedists. He is also certified in acupuncture. Dr. Ross Jr. has a special interest in sports medicine and served as team physician for many area teams, including the UAH hockey team. 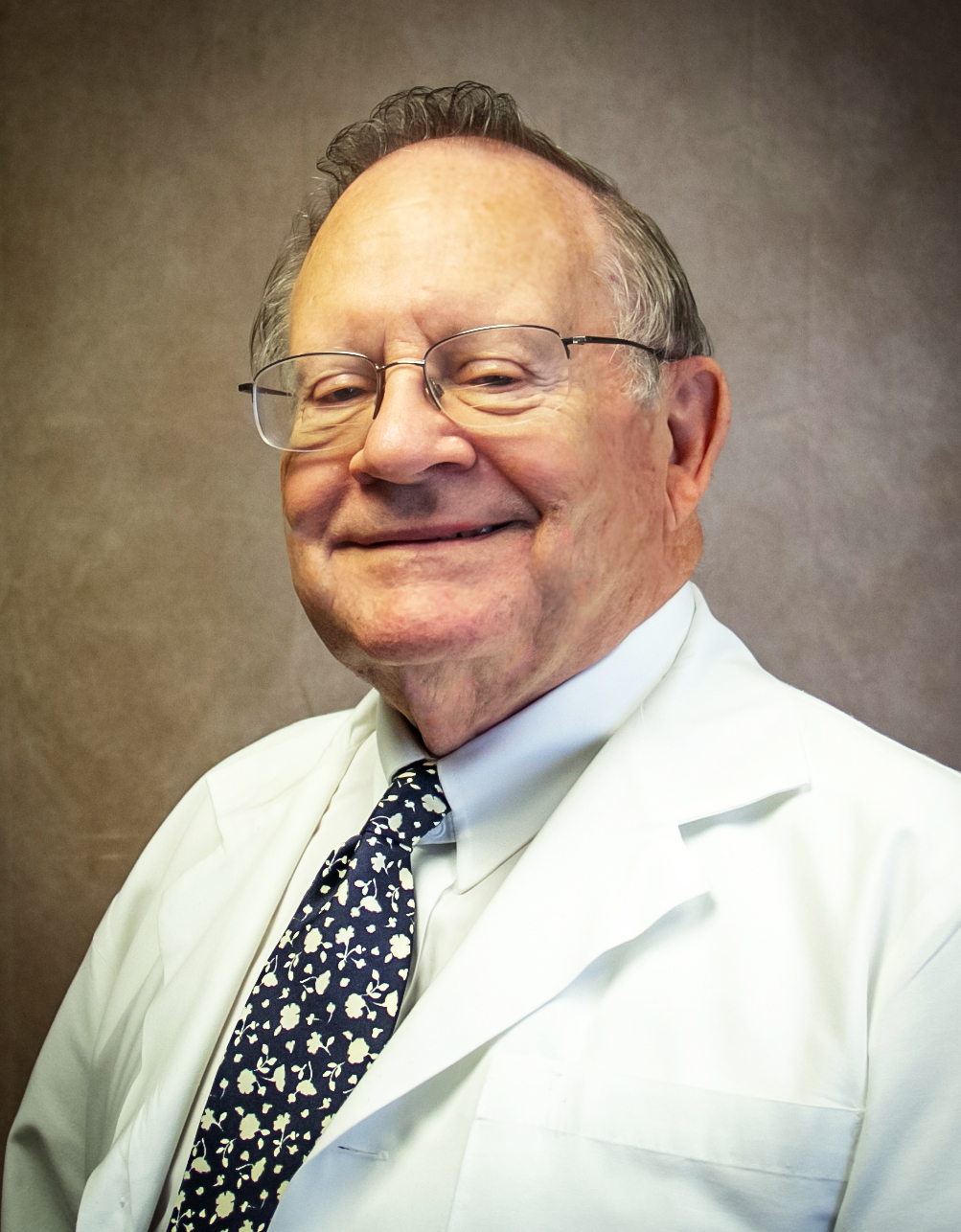 At the Ross Clinic, our Huntsville chiropractors use spinal decompression and other chiropractic treatments to provide you with lasting pain relief.

When possible, we incorporate physical rehabilitation into your treatment plan to restore your body's flexibility.

In addition to physical rehab and spinal decompression services, our Huntsville chiropractors also offer advanced treatments such as therapeutic ultrasounds.

Get back to being you!

This field is required.

The form has been successfully sent.

This field is required.